The World Trade Organization (WTO) was created in January 1995, as a result of the Uruguay Round negotiations (1986-1994), as a successor to the General Agreement on Tariffs and Trade (GATT). It is made up of more than 150 member countries and has its headquarters in Geneva, Switzerland. It is the only international organization that deals with the rules that govern trade between countries with the purpose of contributing to a more fluid flow of trade.

It is the only international organization that deals with the rules governing trade between countries. The pillars on which it rests are the WTO Agreements, which have been negotiated and signed by most of the countries involved in world trade and ratified by their respective parliaments. The aim is to ensure that trade exchanges are conducted as smoothly, predictably and freely as possible . 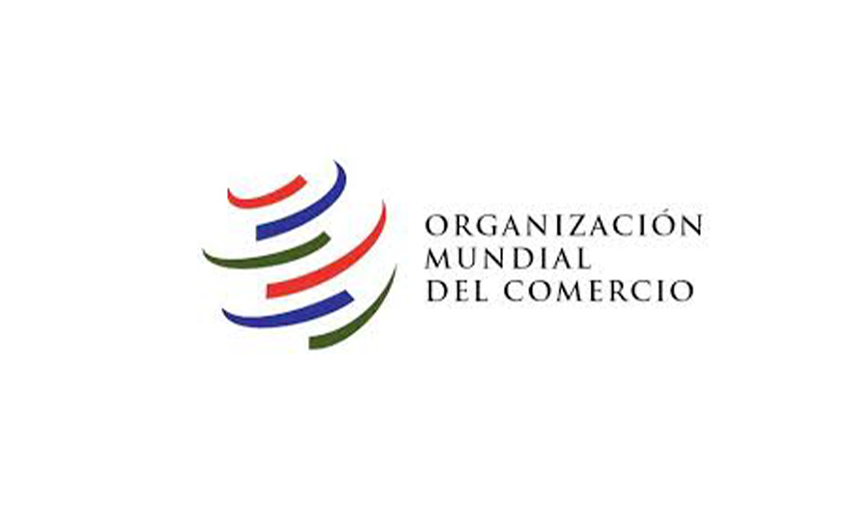